The Niagara Falls is one of the largest and most famous waterfall in the world. The waterfall consists of three parts: 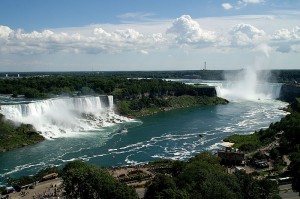 The drop of the falls is not very large, averaging about 196 feet (60 meters) total, but the width and the amount of water at Niagara Falls passes make a great spectacle. From the American side you stand beside the water that falls over the edge. From the Canadian side you can see the American Falls as well as the Horseshoe Falls in their full glory.

There is a lot of electricity generated at Niagara and the amount of water that rushes down the falls is therefore very carefully controlled. The falls have moved themselves in geologically top speed through the valley of the River Niagara. A little further downstream you can see with what force the maelstrom of the fallen rocks the water at the foot of the fall has eroded. There are narrow many meters deep slits in the rocks found where a man doesn’t fit in.

Tourists can view the falls from close nearby by taking a boat cruise on the Maid of the Mist, a boat which takes tourists very close to the falls. 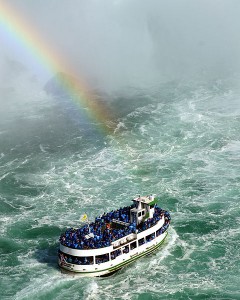 Goat Island is located between Horseshoe Falls and the other two waterfalls. Two bridges connect the island above the falls with the American side.

A bridge (accessible by foot) over the waterfall connects Goat Island and Luna Island. 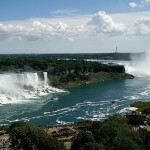 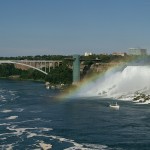 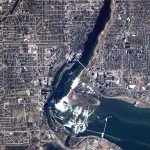 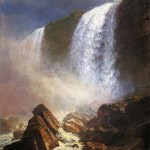 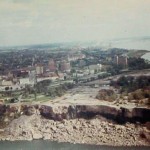 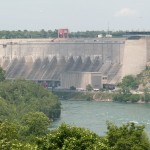 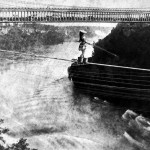 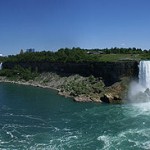 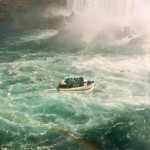 
A Japanese woman fell down from the Niagara Falls on the border of Canada and the United States and almost certainly have died. The woman climbed with a friend on […]